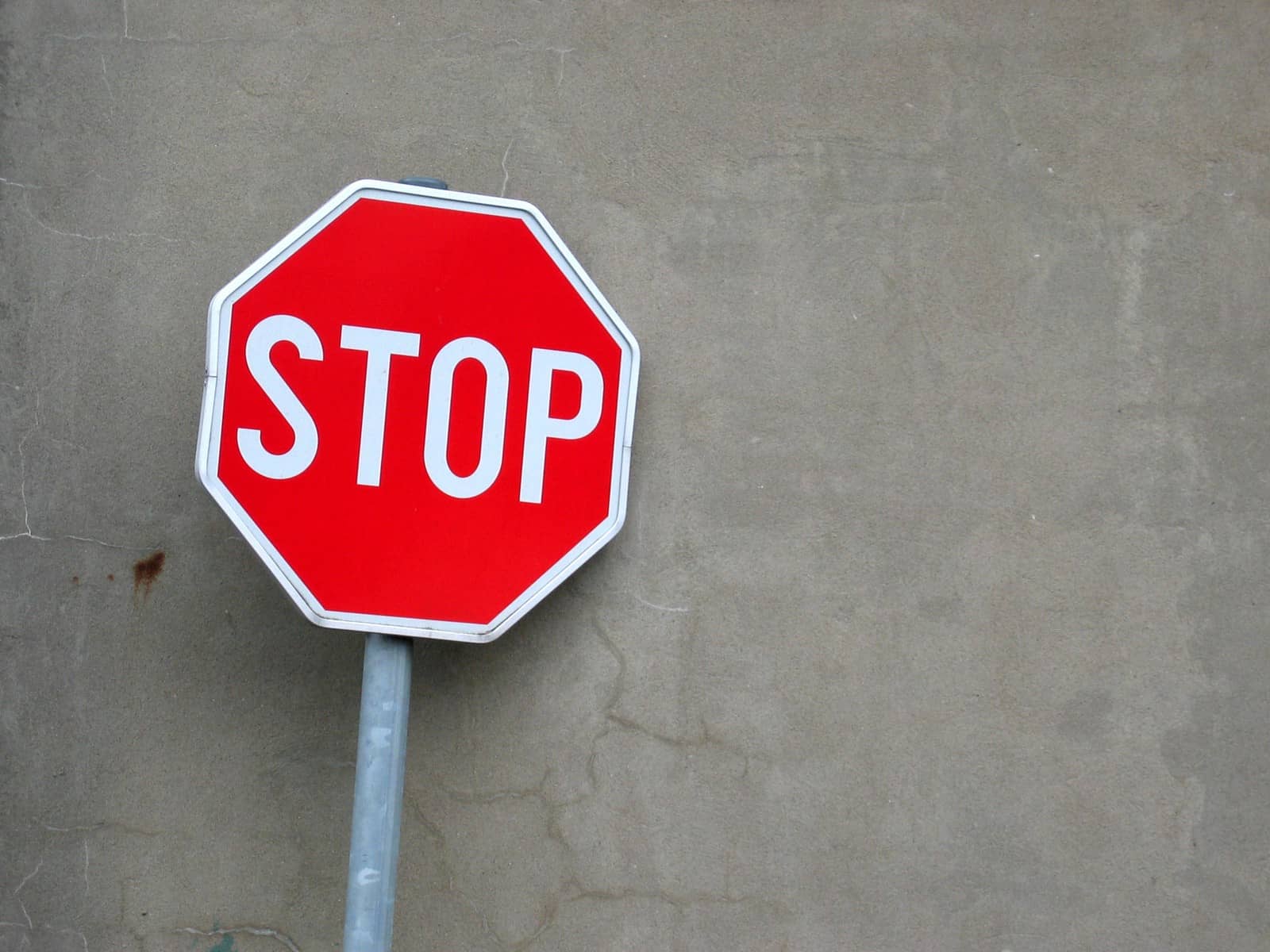 When you find yourself running a terminal command that you don’t know how to exit from. Don’t just close the whole terminal, you can close the that command!

If you want to force quit “kill” a running command, you can use “Ctrl + C”. most of the applications running from the terminal will be forced to quit.

Here’s how to stop 3 of the most common commands.

Nano is a simple text editor, you could have faced it when dealing with “git commit”.

If you’re inside nano editor. Press Ctrl + X to exit. it will prompt you whether you want to save before quitting or not.

Vim is another text editor, unlike nano, this one is sophisticated and powerful one.

If you were running Vim editor and you want to quit, you can press Esc then type a colon : followed by q! to force quit without saving.

If you want to save do the same process but replace q! with wq (which means write then quit).

Less is a command that let you view the content of an input (either the output of another command or a content of a file).

Less is different from the editors above, if you’re inside commands that don’t need input, like “less” or top, you can press q.

Sometimes nothing from the above will work to quit the command gracefully. In these situations, you can use the “kill” command which is Ctrl + C.

Please, try to quit the application gracefully so it can do what it’s designed to do when quitting. If it didn’t work just force quit (kill) it.